PL18-33 is a small pipe transmitter sonde which is an efficient accessory for the Vesala CL43 Compact Locator and other cable tracers and pipe locators using the 33kHz tracing frequency.

To avoid loosing signal e.g. at corners the sonde is traced with a cable tracer receiver along as it moves ahead. If sonde hits an obstacle or blockage, it´s possible to define the location and depth very accurately, which reduces unnecessary digging.

PL18-33 has a red power-on LED at the end of the sonde. LED goes off if battery is weak. PL18-33 diameter is 18.2mm and length with standard battery compartment 85mm. Transmitted signal is continuous 32.768 kHz. 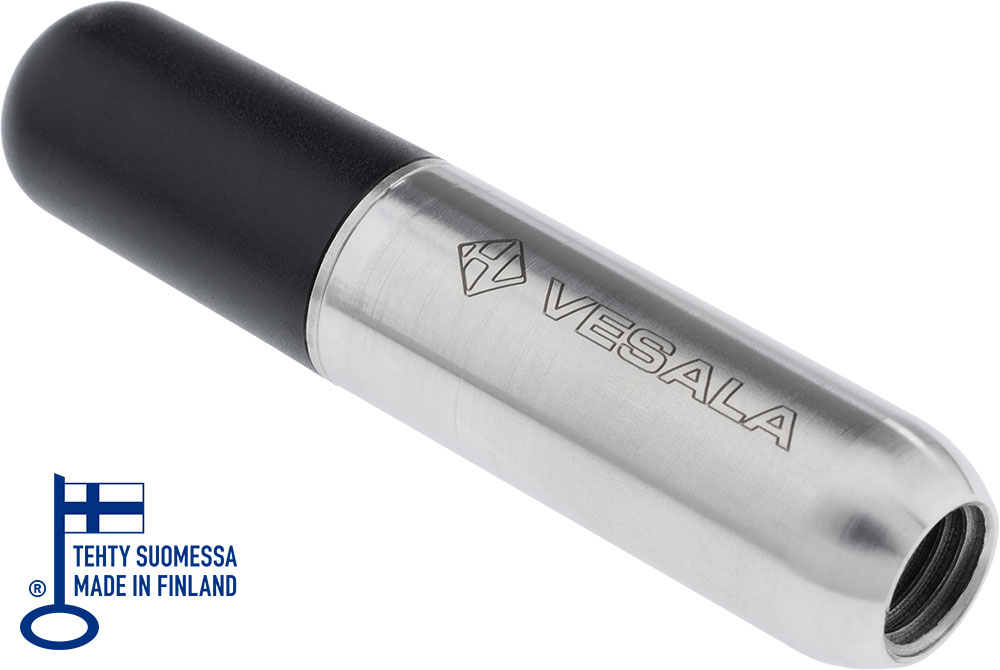 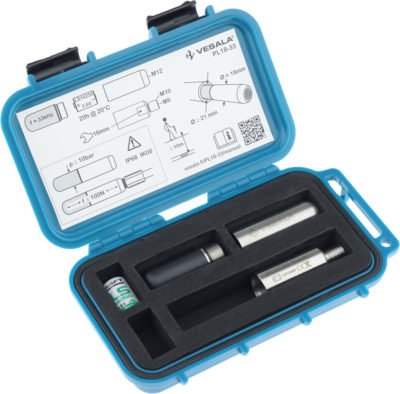 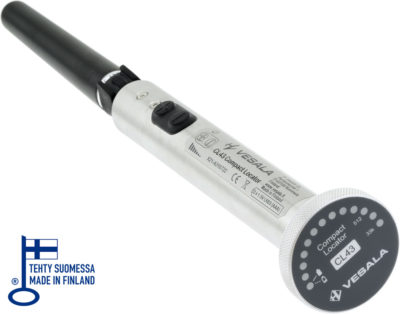 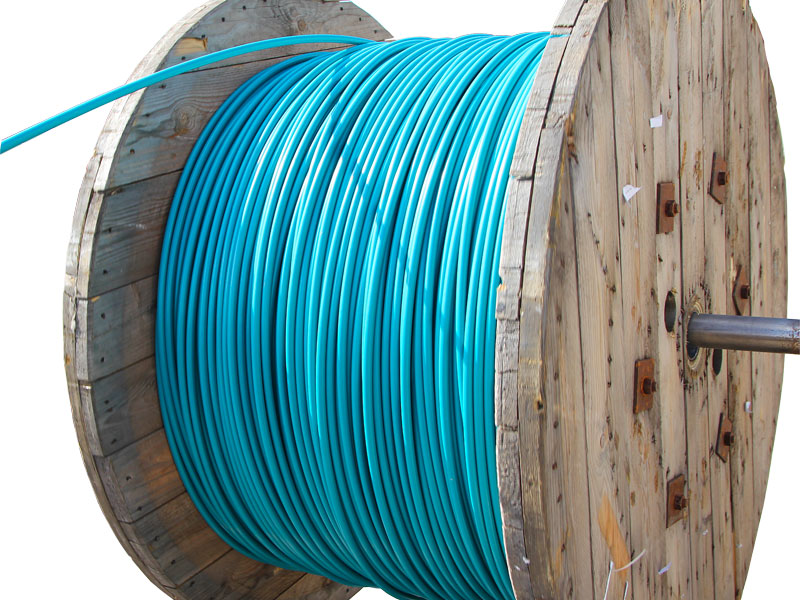 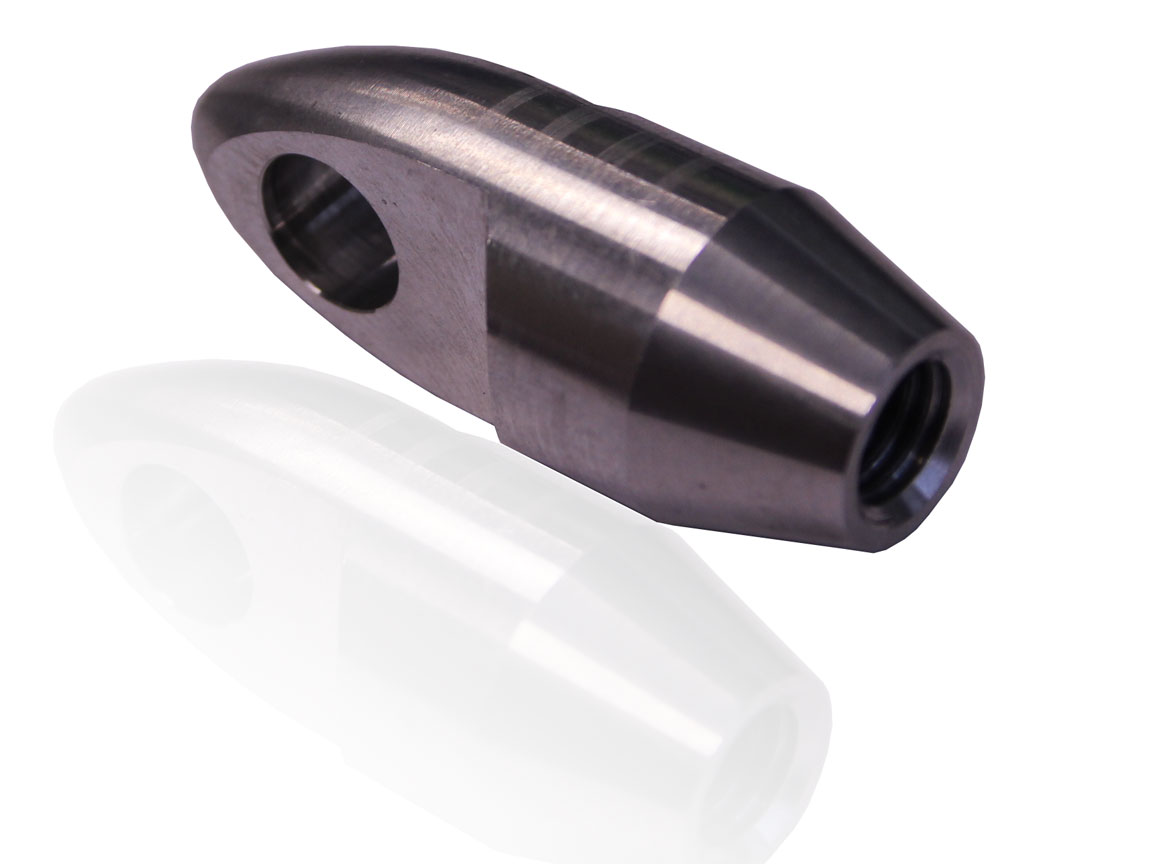 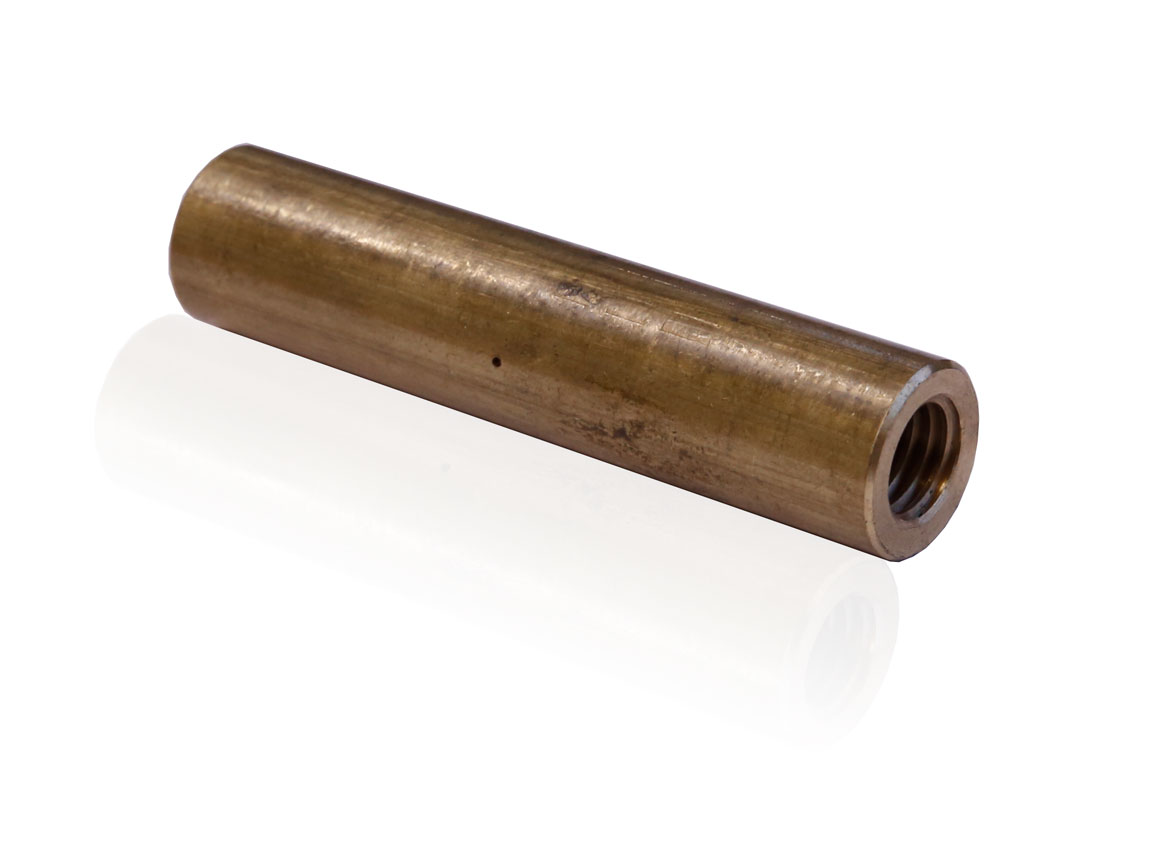 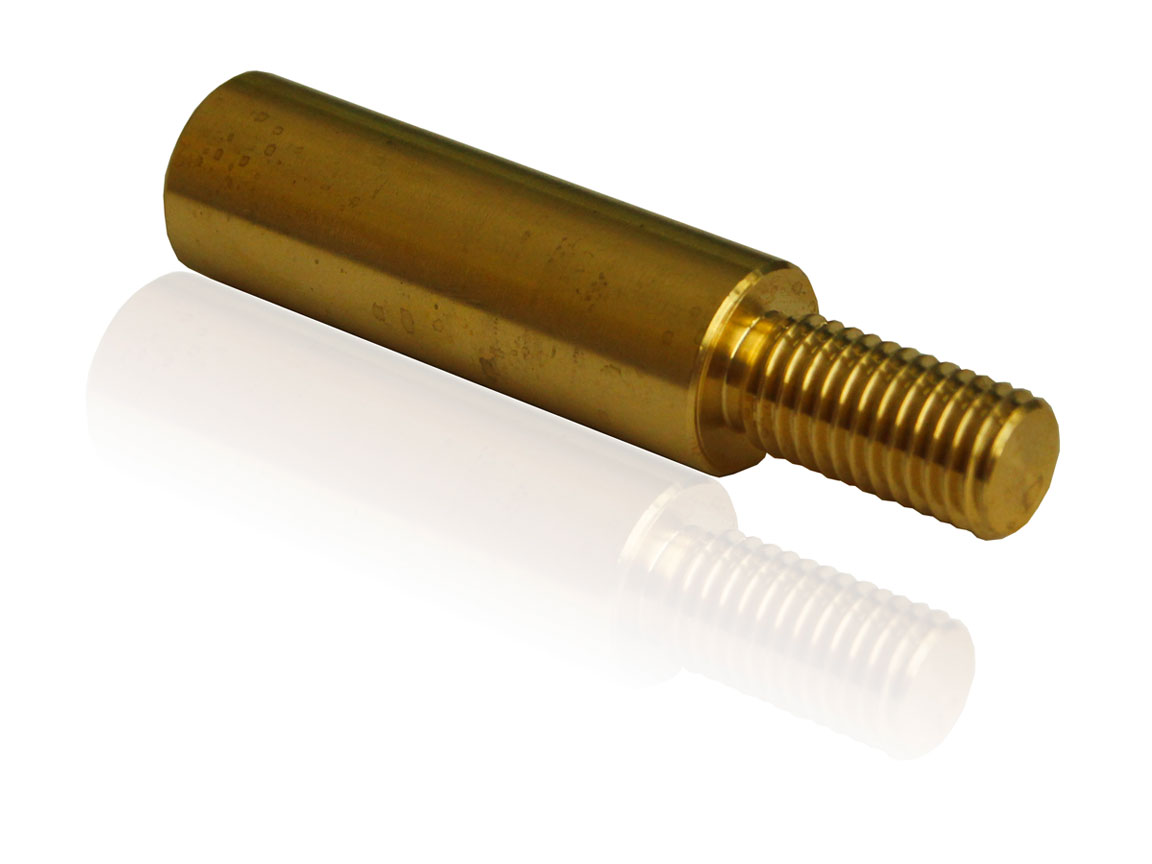 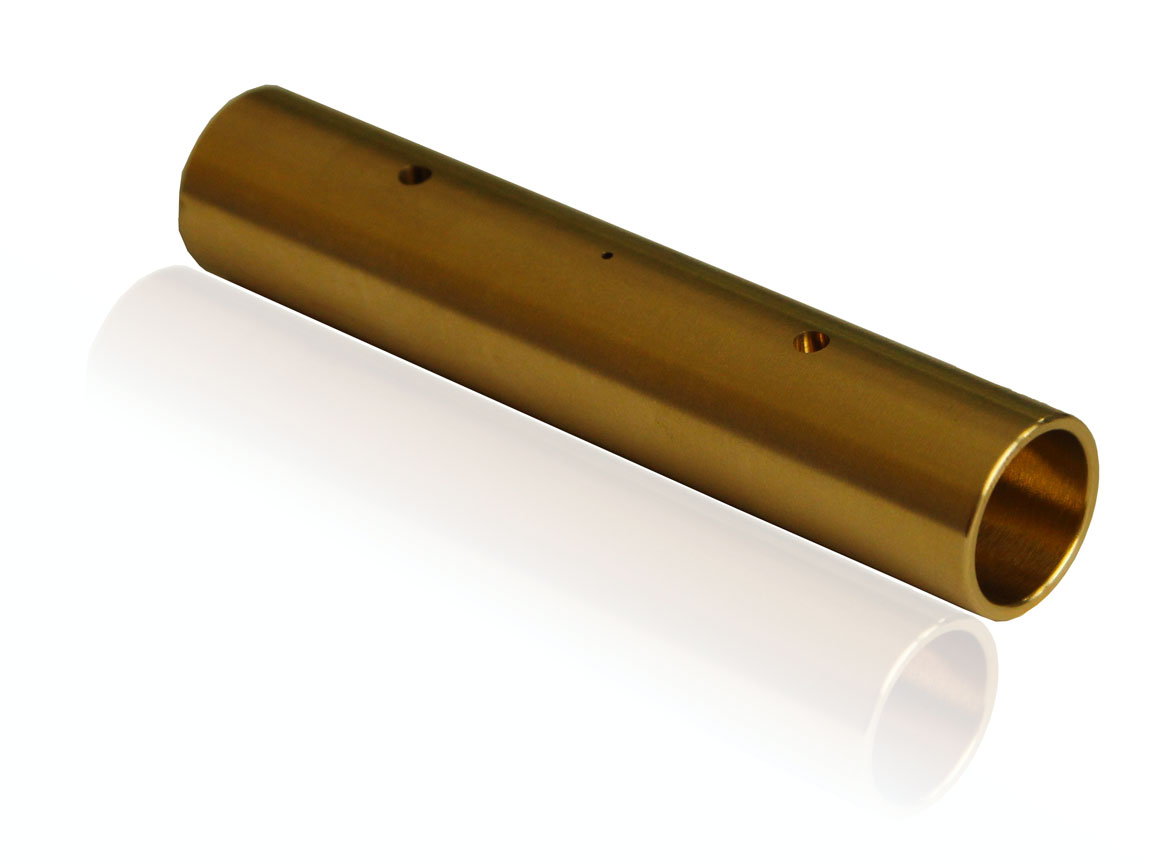 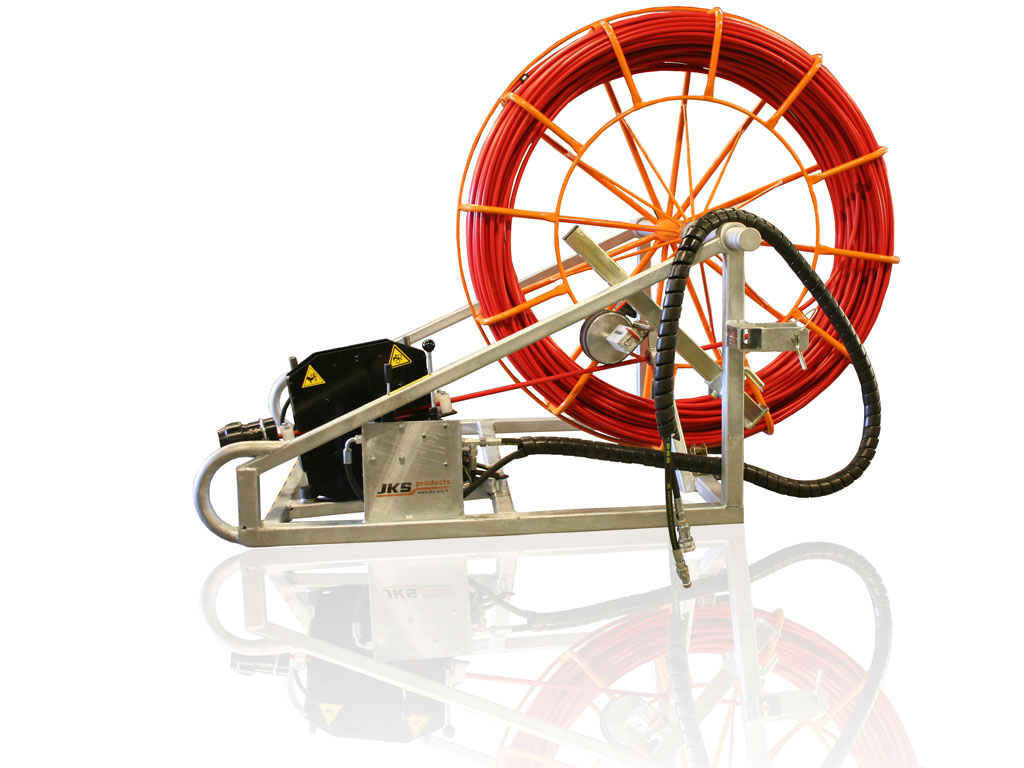 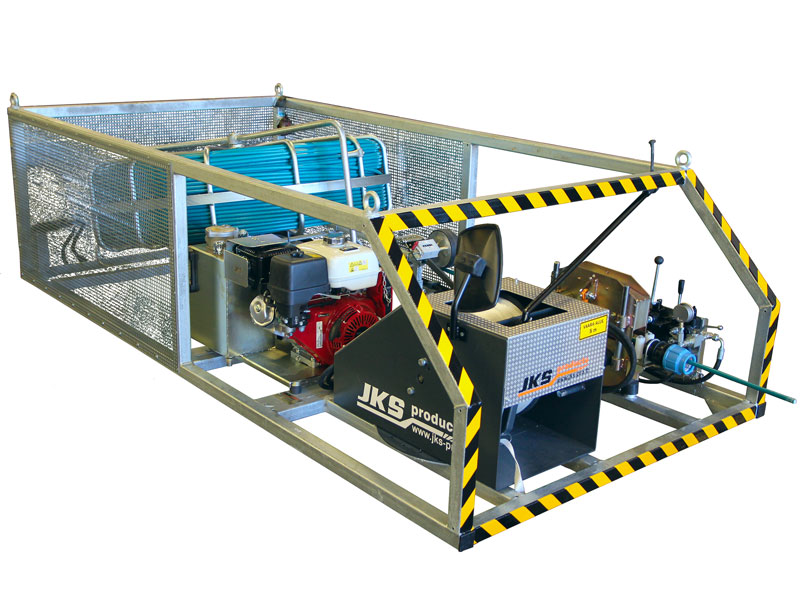 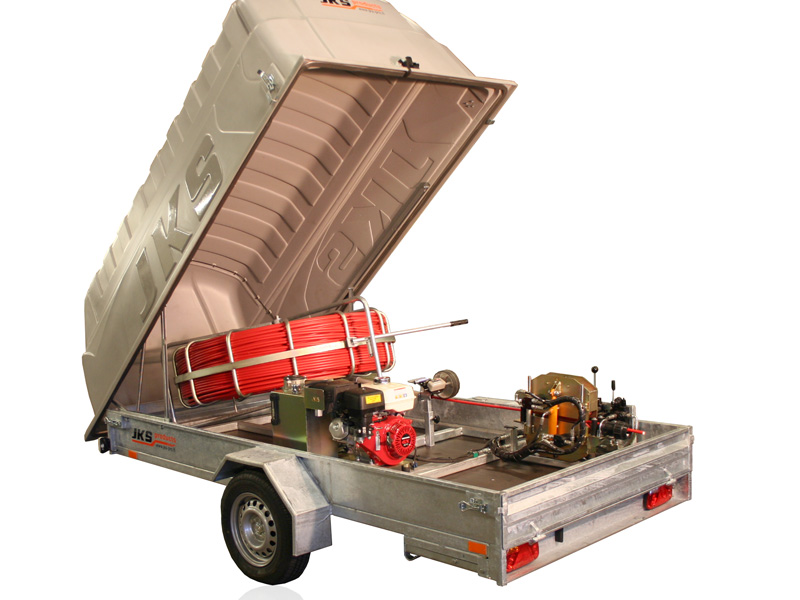 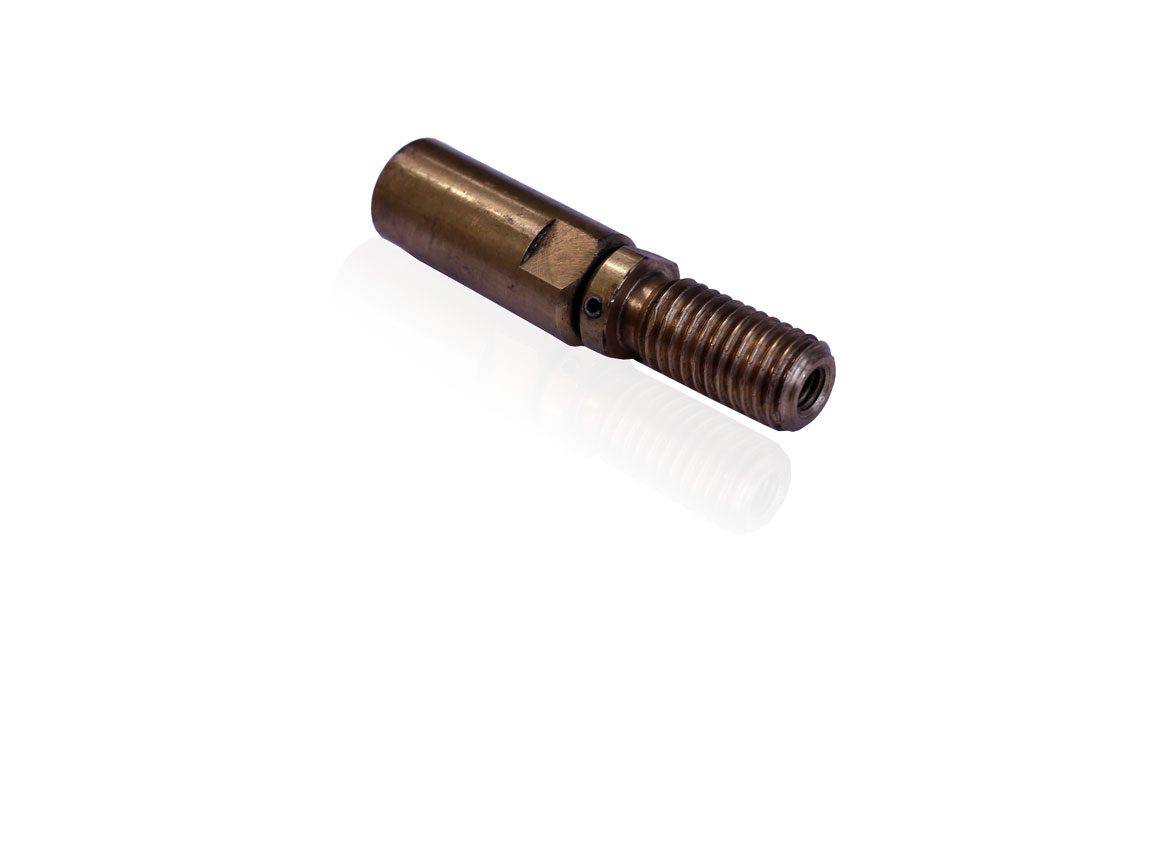 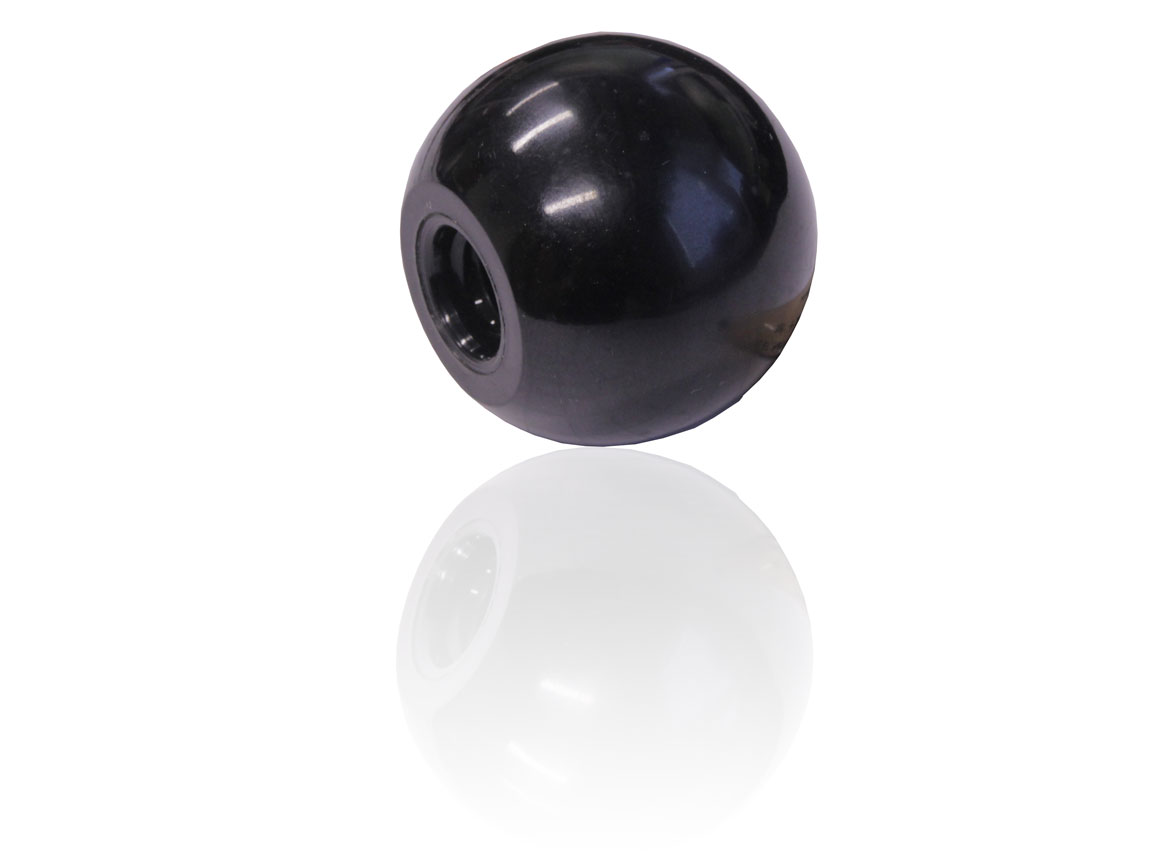 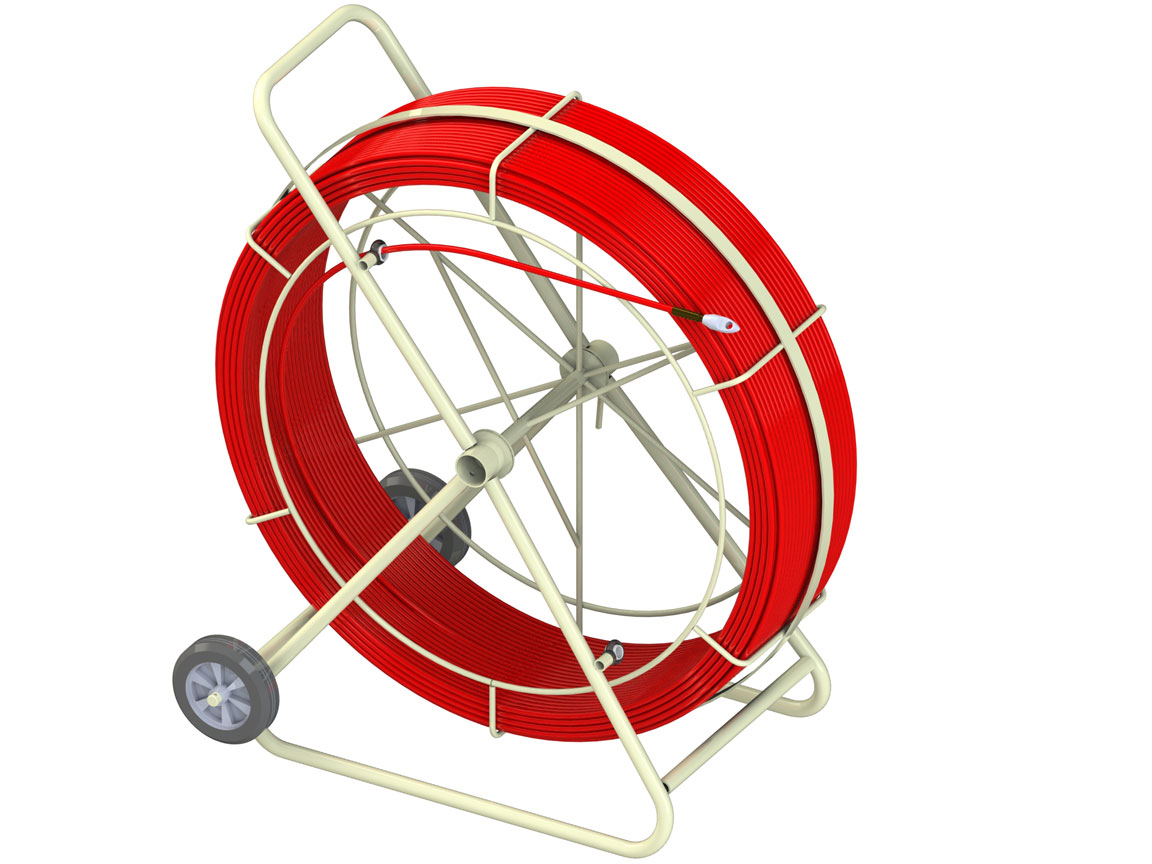 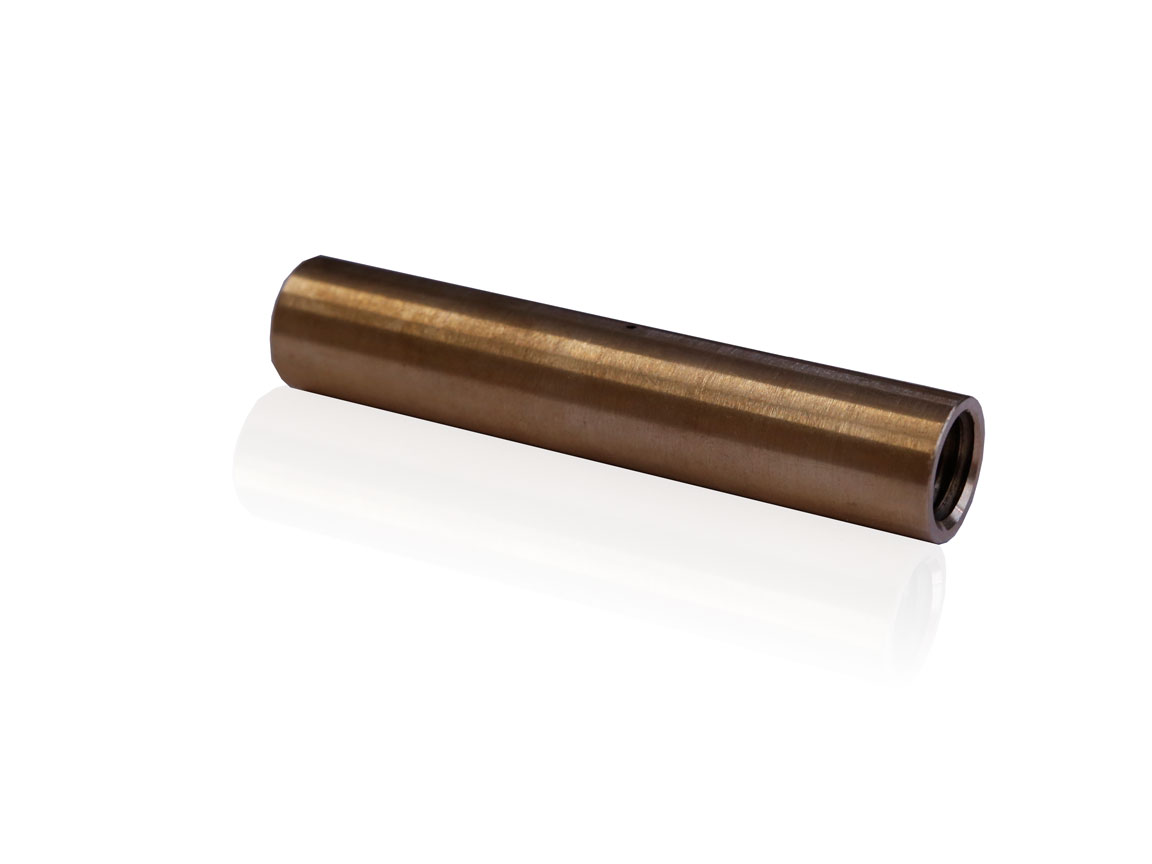 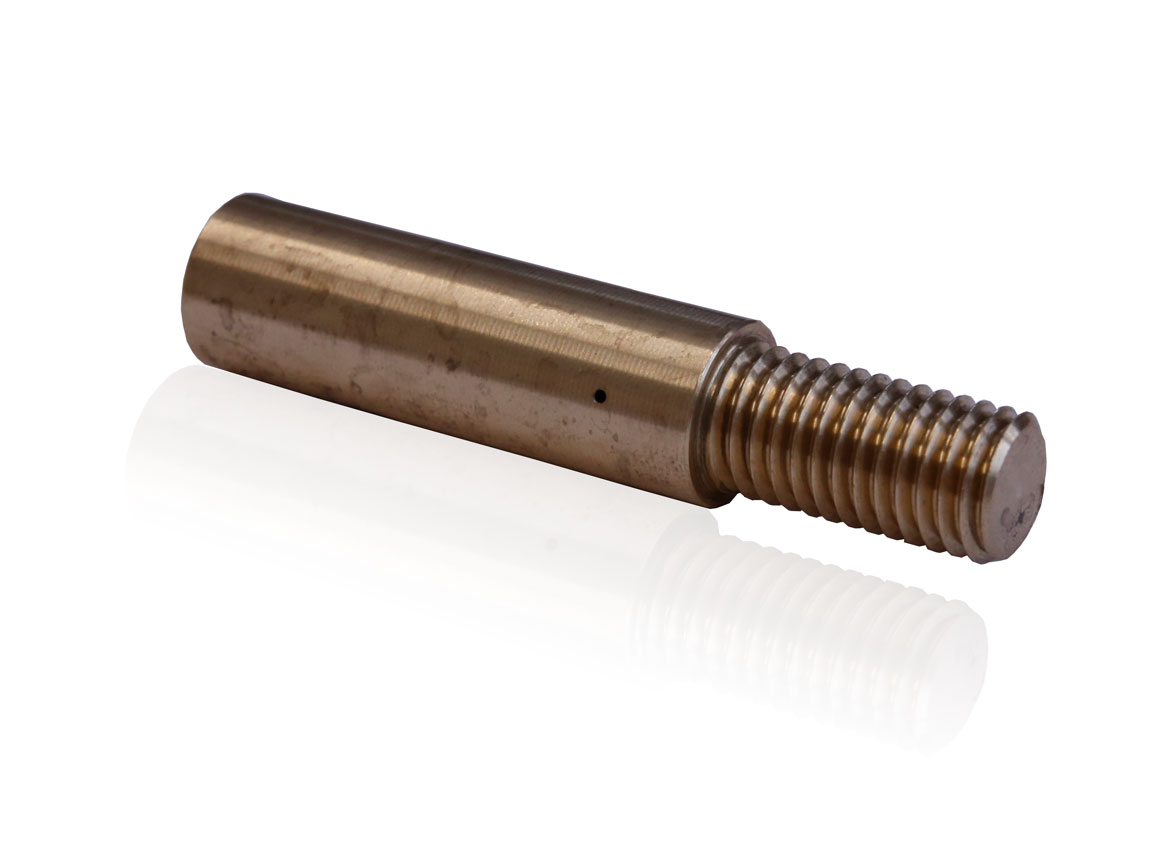 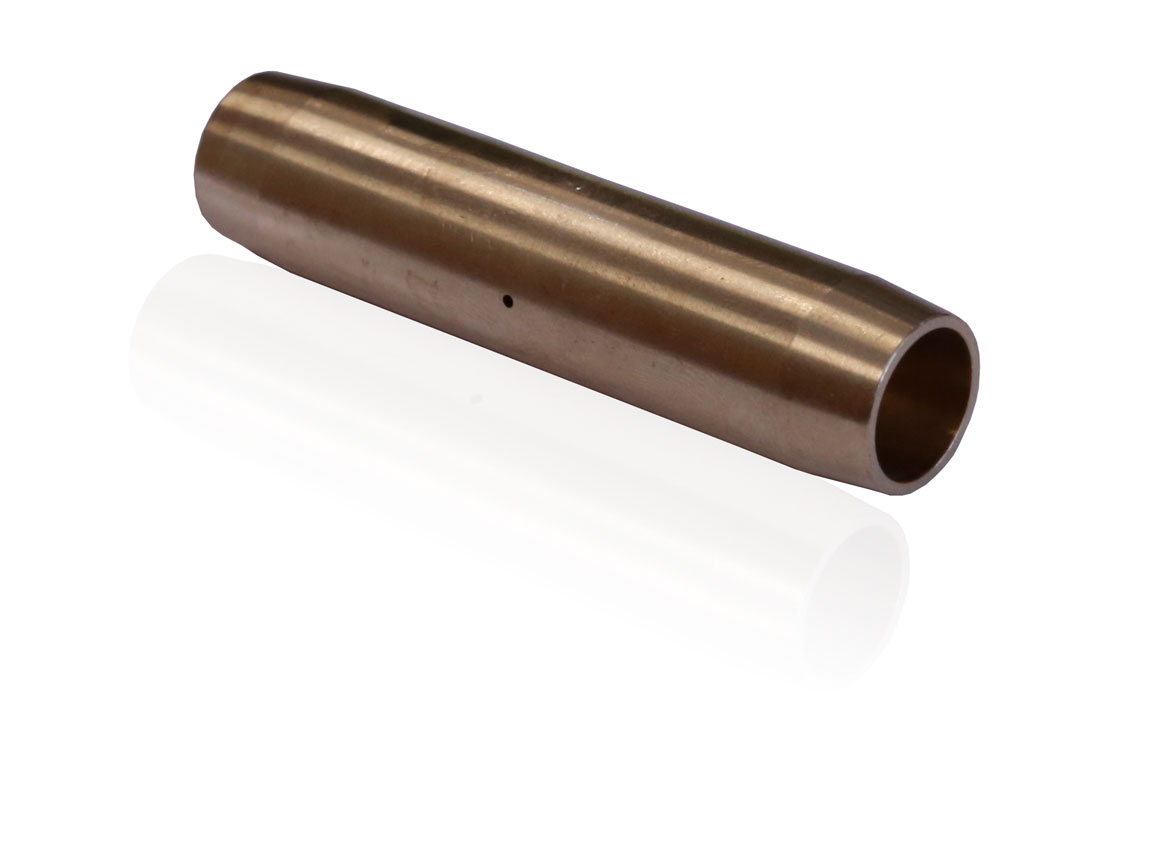 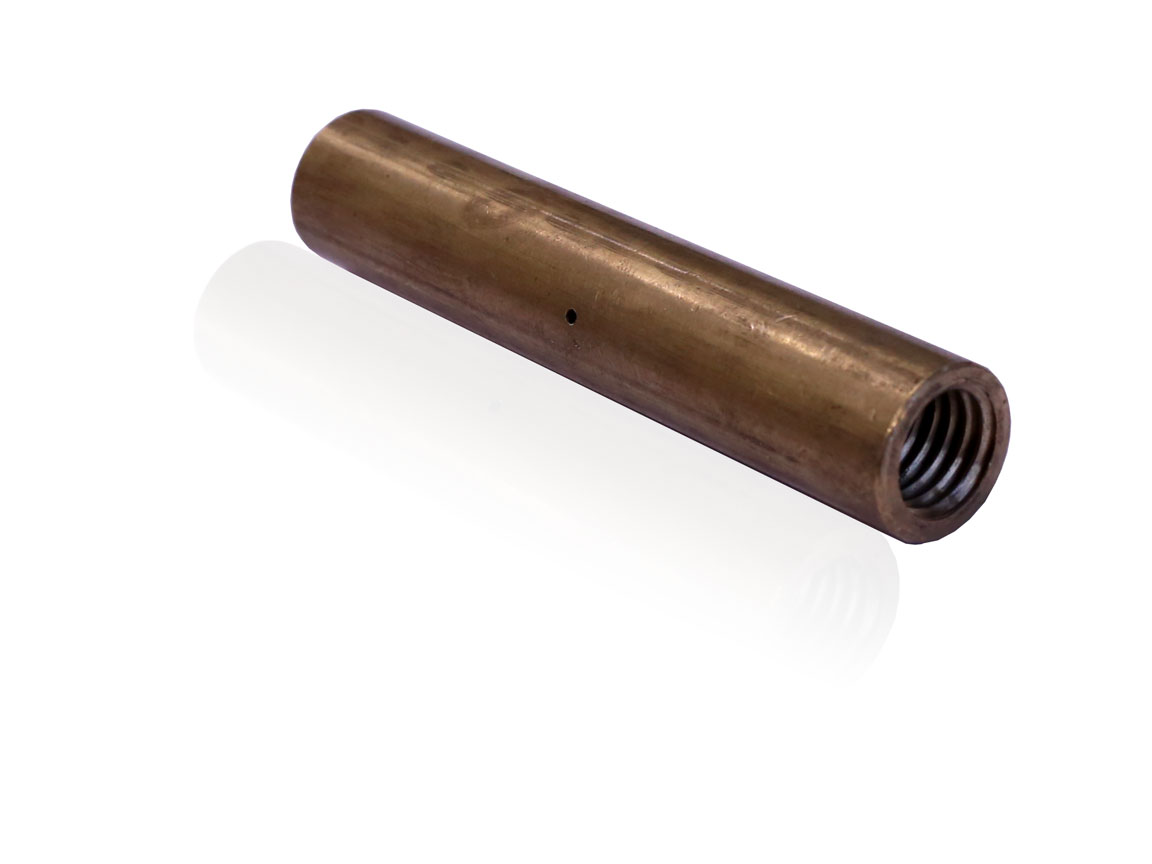 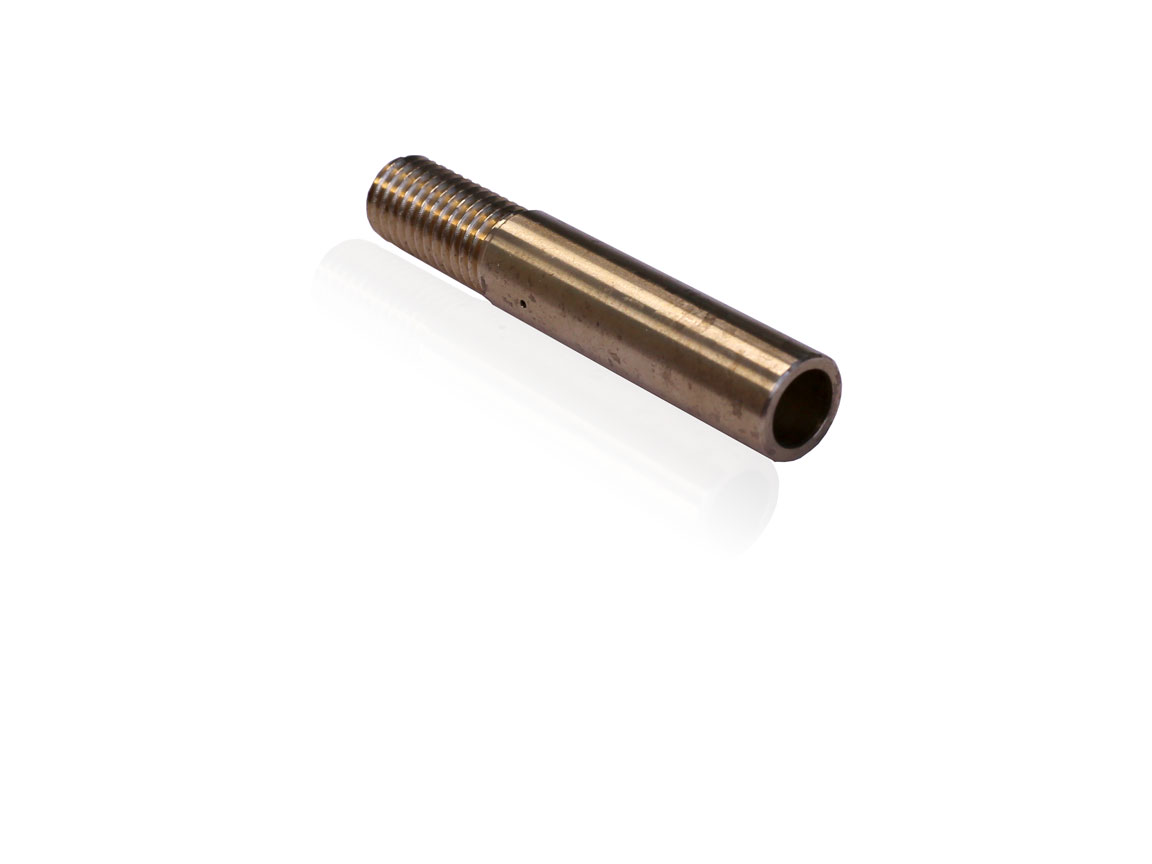 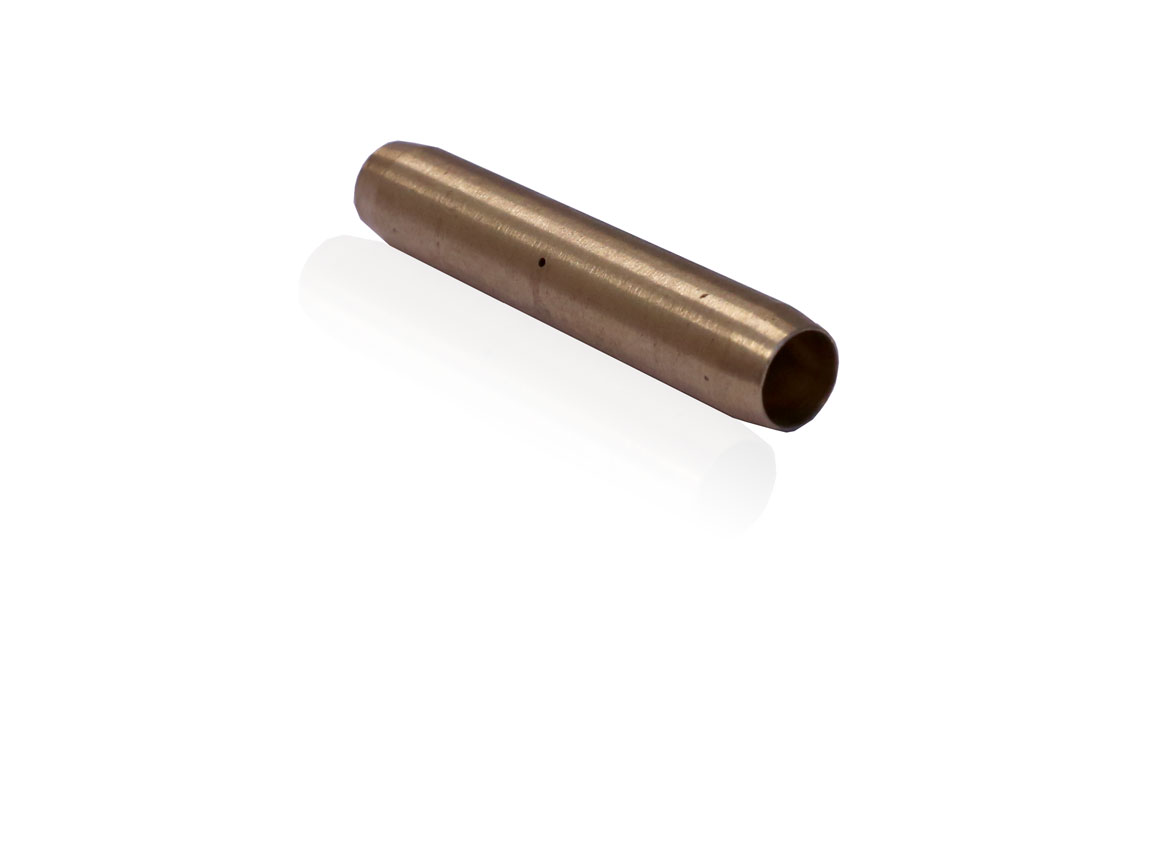 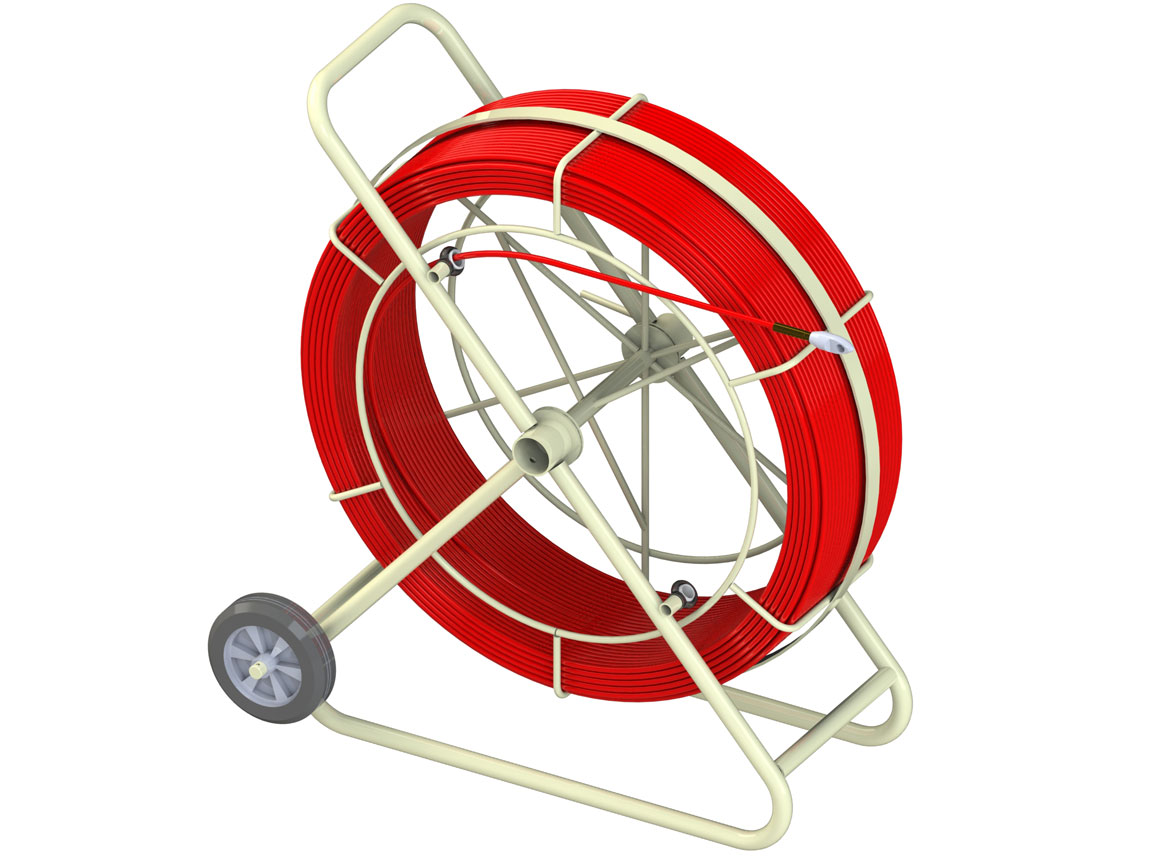 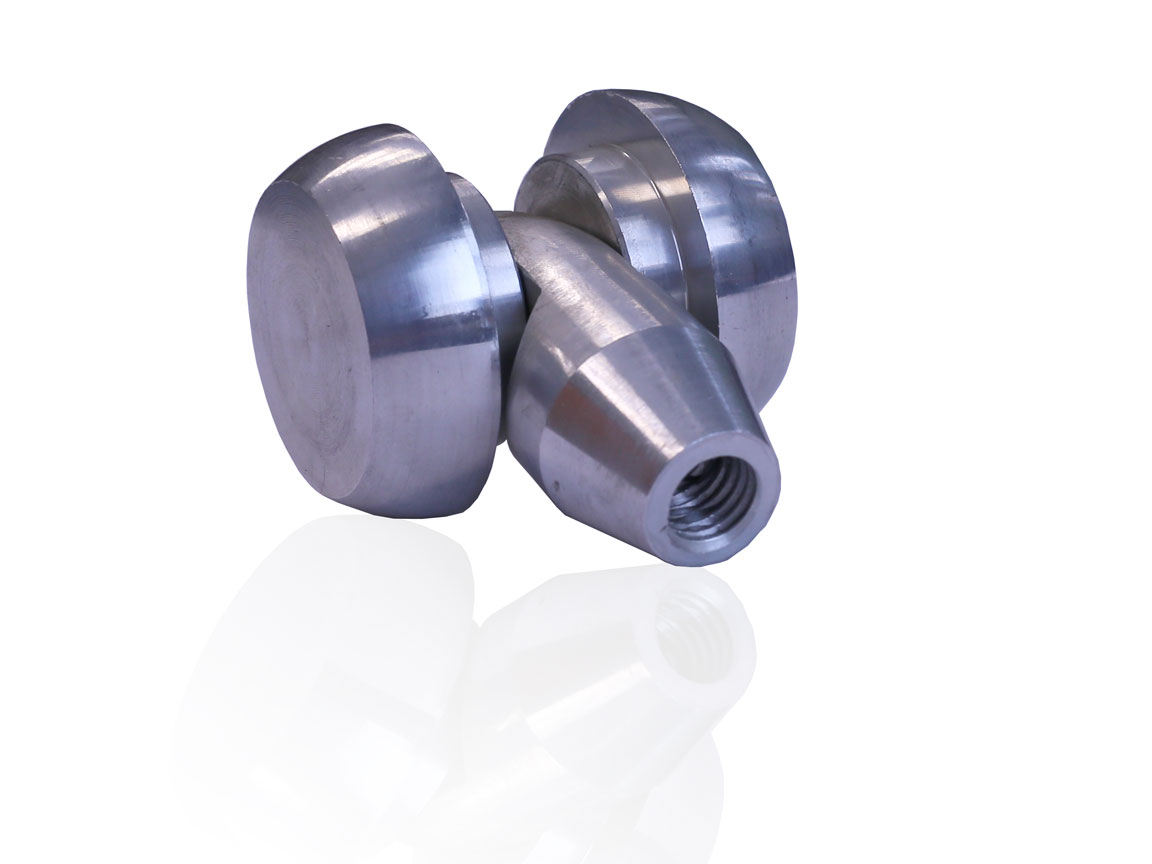 Ask us for an offer